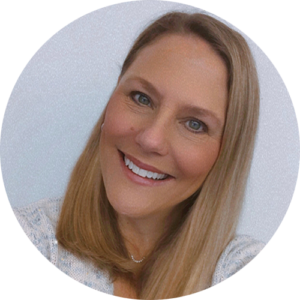 Since 2008, epilepsy advocates in more than 80 countries have celebrated Purple Day, bringing to light a group of chronic neurological disorders characterized by repeated seizures. On March 26th annually, participants are asked to wear purple and participate in epilepsy awareness events. Only Canada currently recognizes Purple Day as an official holiday, but epilepsy ambassadors circle the globe.

Most patients with epilepsy will require medical treatment throughout their lives and support from family and loved ones along the way. Although epilepsy is one of the most common diseases of the central nervous system, some argue it is one of the least understood. How you can help promote #PurpleDay and Epilepsy within your community?

Understanding the Impact of Epilepsy

Epilepsy affects over 50 million people worldwide, with an estimated 1-2% of all children presenting with the disease. With 1 in 100 people diagnosed with epilepsy during their lifetime, there is a great chance we all know at least one person fighting this condition.

There are four main types of epilepsy: Generalized, Focal, Generalized and Focal, and Unknown if Generalized or Focal. Under these four disease headings fall dozens of individual seizure disorders, each with slight differences in how they present.

The United States defines a rare disease as one affecting less than 200,000 people. While seizure disorders do not fall under the rare disease category, over 20 rare forms of the condition exist to date.

This hereditary form of epilepsy results from the absence of genes on chromosome 15 from the maternal side. It is characterized by jerky movements, speech impairments, and mental disability. With support, patients with Angelman syndrome can live to average life expectancy. The Angelman Syndrome Foundation has been assisting patients and their caregivers since 1992.

Discovered in 2004, this genetic type of epilepsy is caused by mutations in the CDKL5 gene. Seizures usually begin in infancy, followed by fine and gross motor skill delays and intellectual disability issues. Because this type of epilepsy is new, insufficient data supports these patients’ life expectancy years. Again, support is necessary for these patients throughout their lives. Created in 2017, the CDKL5 Alliance supports those living with the disorder, as well as those who care for them.

This genetic form of epilepsy occurs due to a mutation of the MECP2 gene. Diagnosed almost exclusively in females, this type of epilepsy is progressive, causing severe and debilitating disorders in multiple body systems. Loss of speech, control over body functions, and breathing issues are common. These patients are characterized by near-constant repetitive hand movements and are typically diagnosed by 18 months of age. Rett syndrome patients live an average of 24 years and often need round-the-clock care and medical care from doctors from many areas of medicine. The International Rett Syndrome Foundation (IRSF) was established in 2007 and offers support and services to patients and families affected by Rett syndrome.

View the link for a more detailed listing and description of rare epilepsies.

Patients with epilepsy often live with the uncertainty of not knowing exactly when their subsequent seizure may occur or the severity of that next seizure. Those with rare forms of the disorder will need to see multiple specialists to address the various medical issues caused by the disease, and many patients will require additional care from family and friends.

Rare epileptic patients who elect to be in clinical trials for their disorder will require expanded support services to remain in their study. Their patient support services coordinator understands the many logistical challenges each patient will face along the way. Many will need wheelchair-accessible vehicle transportation, medical equipment rentals, and Americans with Disabilities Act (ADA) compliant hotel rooms.

Pharmaceutical sponsors who partner with a logistical services provider who understands the patient’s language, culture, and the many nuances of their specific disease enable both rare disease patient and caregiver to feel an unprecedented level of support. This personal relationship with their coordinator and the heightened level of support the patient receives allows participants to remain in the trial through completion.

On #PurpleDay 2022, Clincierge employees will help others learn about epilepsy – its causes, current treatment therapies, and research within the space, by wearing purple and spreading the word about rare forms of epilepsy.

Learn how Clincierge can support your rare disease clinical trial and increase your recruitment and retention rates. 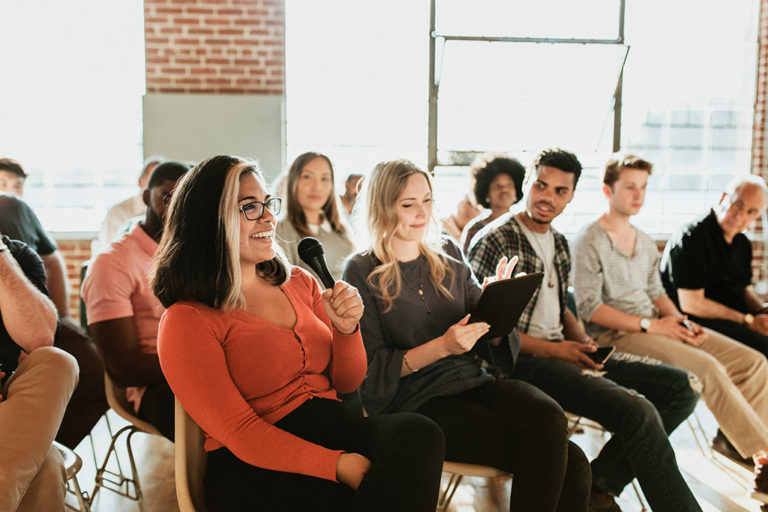